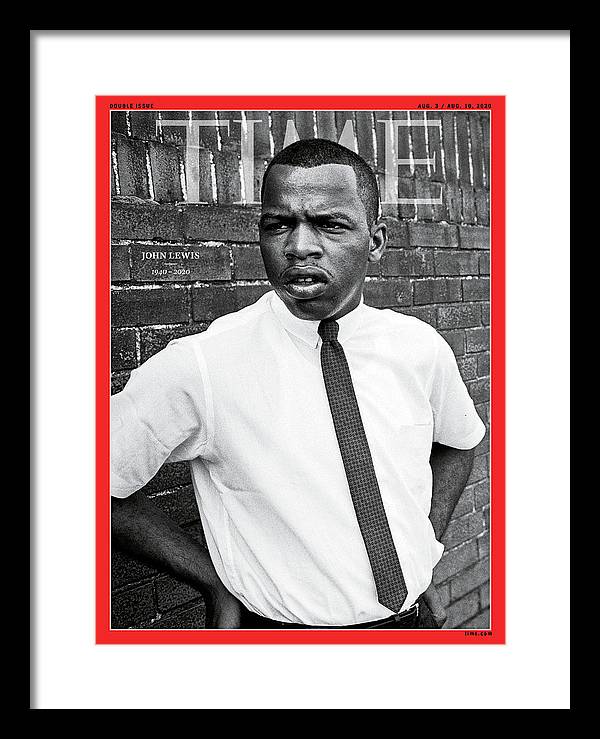 This week's cover of TIME is dedicated to the enduring legacy of Rep. John Lewis. He inspired a generation with his energizing speech during the 1963 March on Washington, during which he served as the chairman of the Student Nonviolent Coordinating Committee.

He continued to fight for civil rights in the decades that followed, serving as a representative for Georgia's 5th congressional district from 1987 until his death last week.

Known as “the conscience of Congress,” Lewis was respected, if not revered, by members on both sides of the aisle. 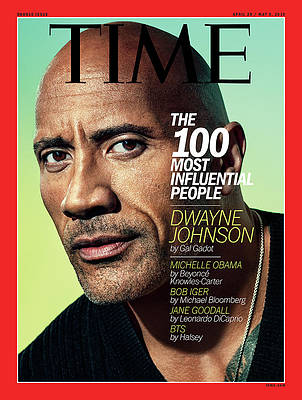 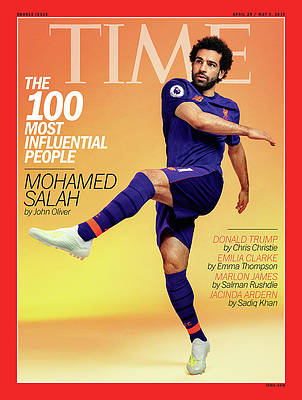 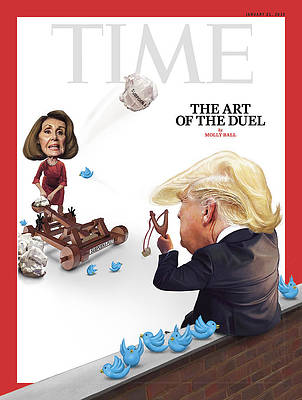 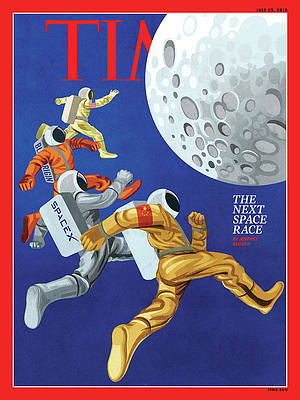 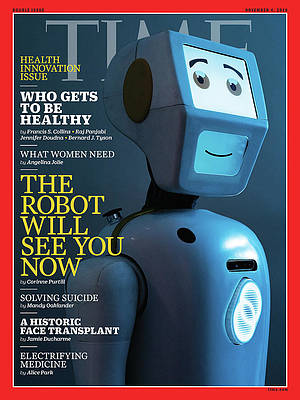 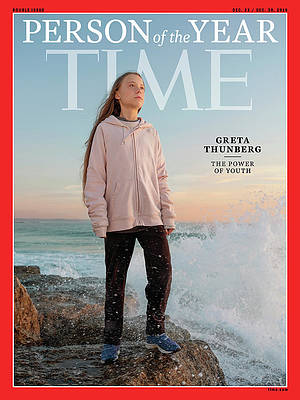 Person Of The Year 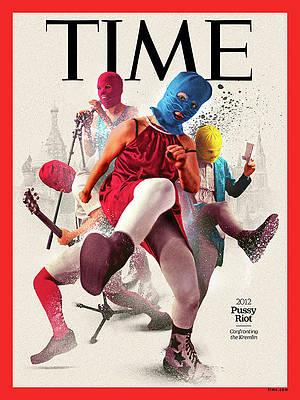 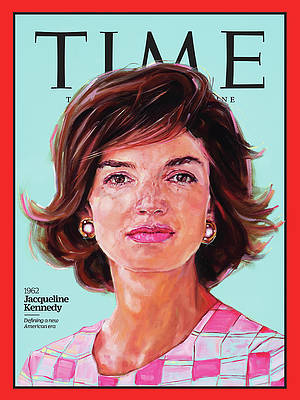 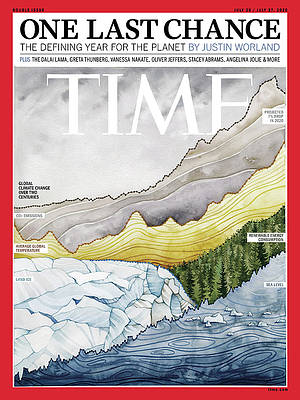 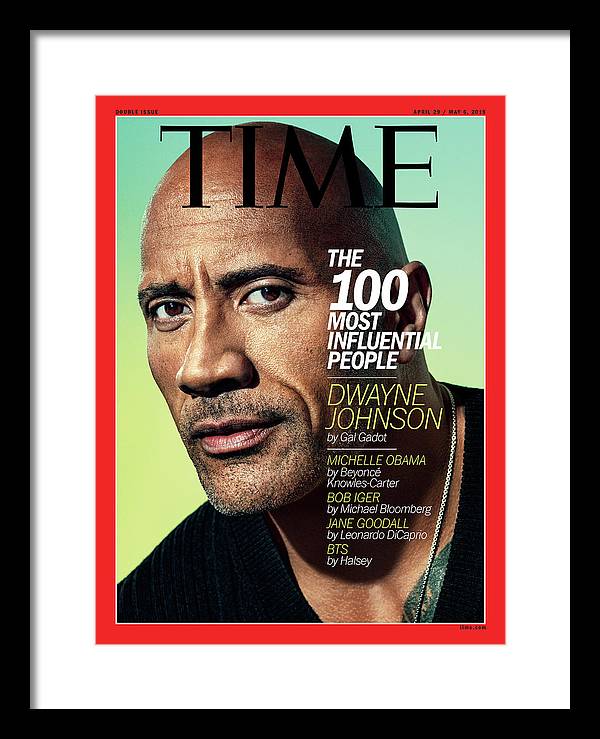 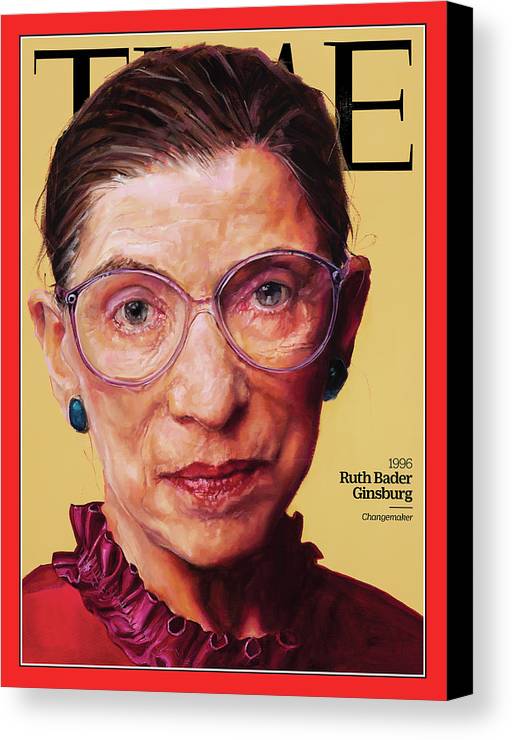 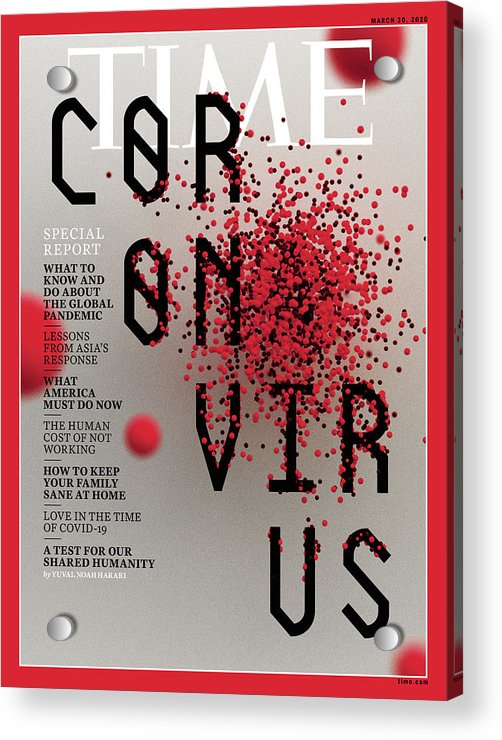 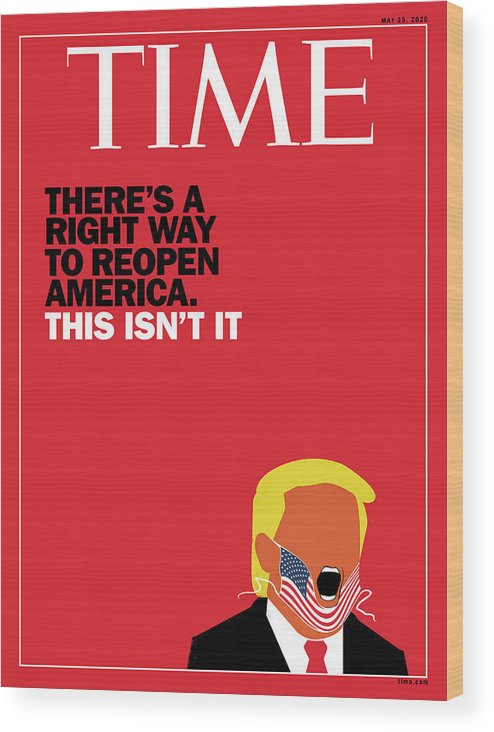